SPIRIT OF THE BEEHIVE with Deeper 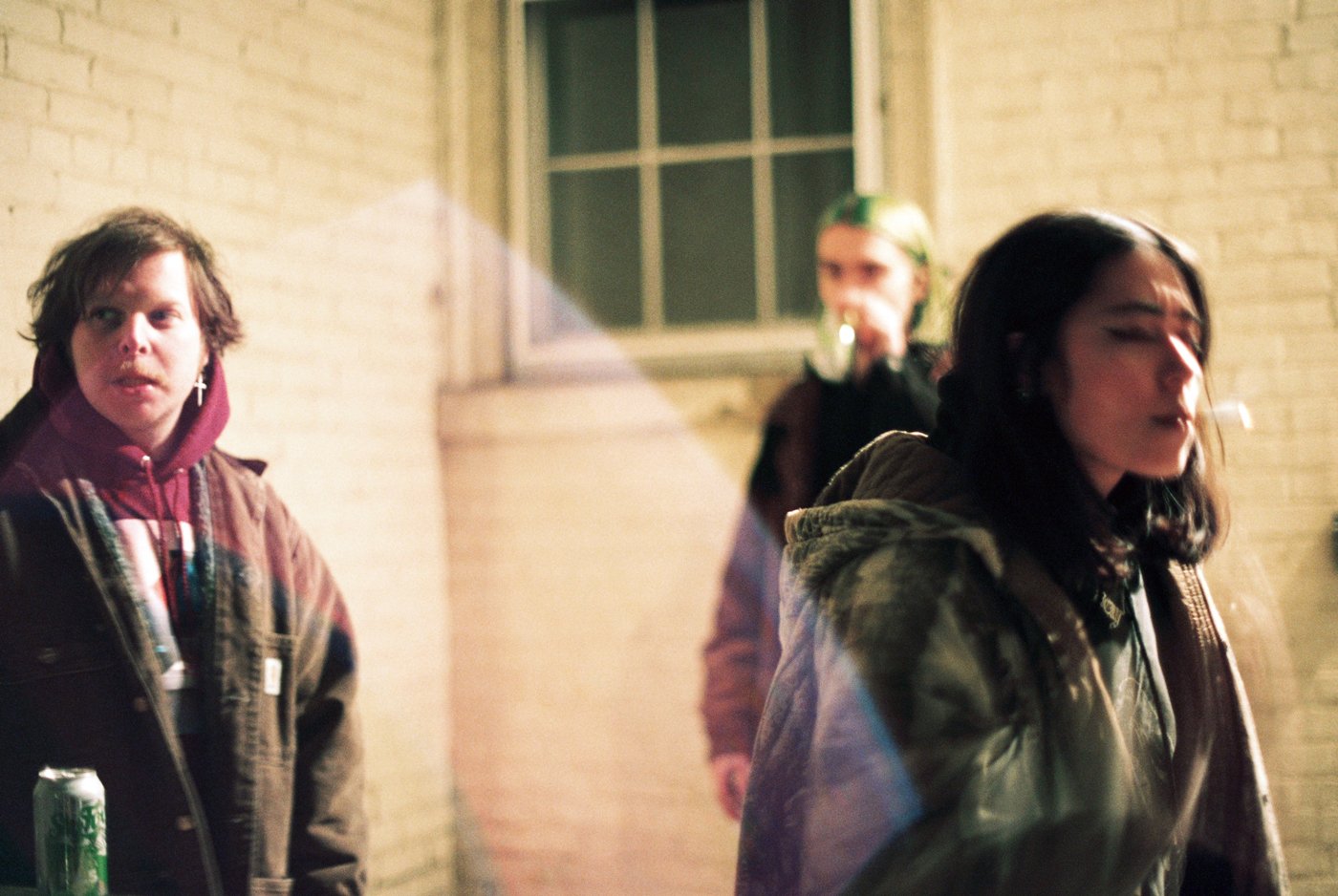 About SPIRIT OF THE BEEHIVE:

Ever since SPIRIT OF THE BEEHIVE released their self-titled debut in 2014, they’ve developed a reputation for being your favorite band’s favorite band. Theirs is the music of immersion, of confrontation, the kind that makes a listener stop and wonder, “How are they even doing that?” And as the years wear on, that sense of bafflement has made room for SPIRIT OF THE BEEHIVE to quietly but steadily ascend, with their most recent album, 2018’s Hypnic Jerks, leaving them poised on the precipice of wider recognition.

What do you do when pain blots out joy? How do you learn to take care of yourself? What happens when the things you think are helping end up doing the most harm? When Deeper put out their self-titled debut in 2018, they weren’t ready to approach these questions; by their own admission, they were still trying to discover their collective voice. The group — singer and guitarist Nic Gohl, guitarist Mike Clawson, bassist Drew McBride, and drummer Shiraz Bhatti — were all graduates of Chicago’s rich DIY scene who came together around their love of Wire, Devo, Gang of Four, and Television. Clawson and Gohl were longtime friends who’d met in high school, and whose percussive, fractalized guitar lines already seemed like a private language. Bhatti learned to fit stipples of drumwork in where he could, while McBride gave the group its sense of locomotion. Deeper would take them out of the basement and on national tours with Rolling Blackouts Coastal Fever and The Districts, and they’d share the stage with Jeff Tweedy in Chicago.