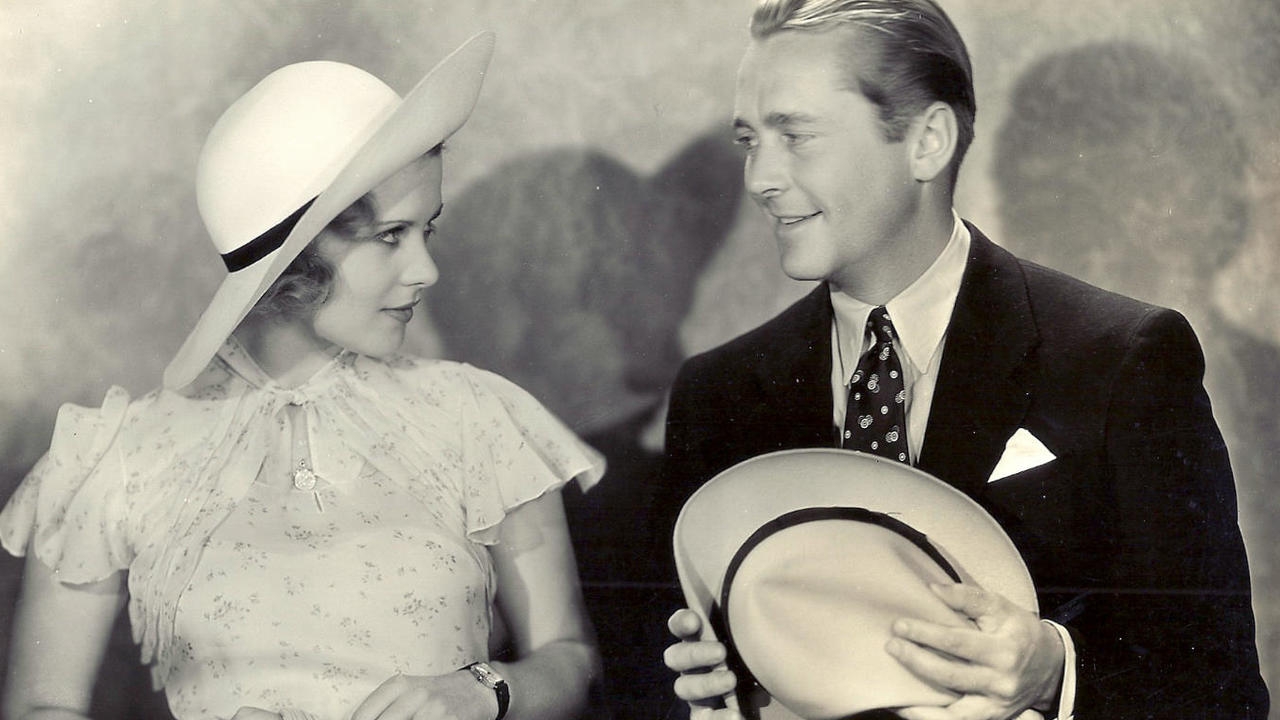 In this sometimes sordid and naturalistic pre-code gem, an idealistic young working class couple (Dunn and Mallory) find their love torn apart by jealous friends, roommates, and neighbors. Although no director is credited, Hello, Sister! was intended to be the first talkie directed by the legendary von Stroheim after he experienced enormous difficulties on his last two silent era movies, The Wedding March (1926) and Queen Kelly (1928). Delivering his version on time and within the agreed upon terms of the budget, Fox executives nevertheless imposed severe cuts and reshoots of several scenes (directed by Burke and Werker). “It is not known how much of the remaining material can be attributed to Stroheim (estimates range from 25 to 75 percent) although it is striking how much the film reflects the director’s sensitivity despite the mutilations” (Dave Kehr).